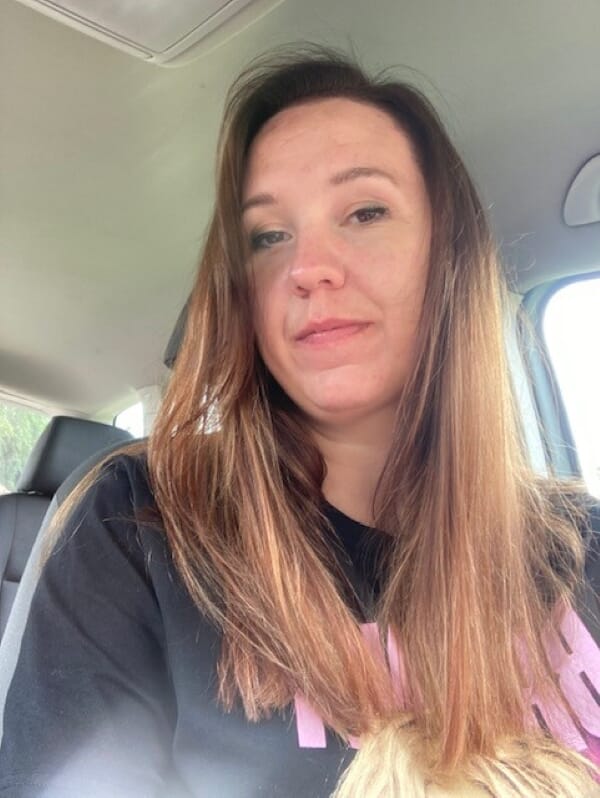 A recent study published by the National Rosacea Society found that the negatuive impact of rosacea on peolple's mental health was far higher than previsouly reported. Rosacea is a higly visual skin condition that primarily affects the face, so it's often the first thing most people see.

Rosacea affects approximately one in 10 people in the UK, with cases have risen over the course of the pandemic, making it the country’s most searched for skin condition.

Fran Baten, 37, is a medical secretary and mother of three from Somerset and married to Lee, 39.

“If my sister hadn’t found Kalme caper cream when she did, I think I’d have dropped into a black hole of despair about the state of my skin, which was ravaged with rosacea and not a single treatment from the doctors had worked.

I hadn’t had any problems with my skin until September 2015. I had just changed jobs and had three very young children and one day my skin just erupted.

After diagnosing me with rosacea, a dermatologist told me that the sudden flare up of rosacea was likely due to stress.

What they didn’t tell me was that there was no rosacea cure and that this was just the beginning of a horrendous journey that ended with my skin literally bubbling and blistering all over my face so that I looked like I had been attacked by a swarm of bees. 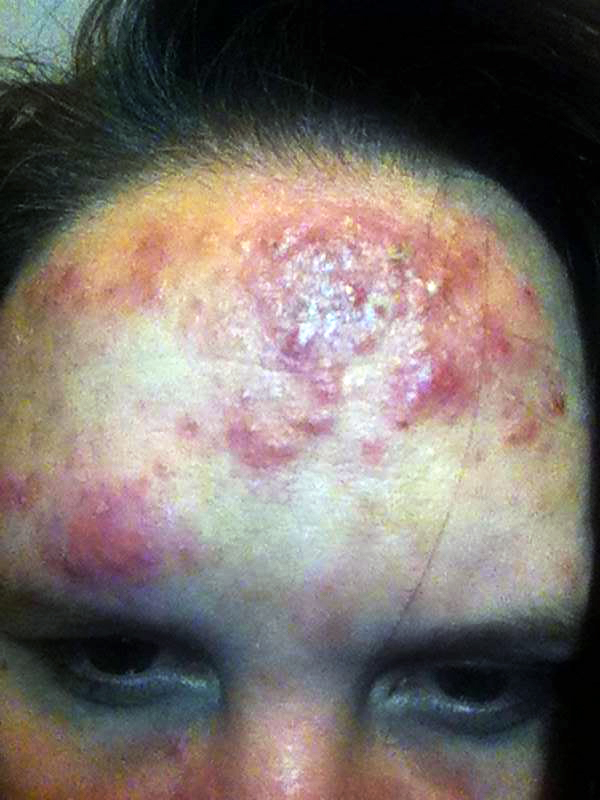 I was prescribed two types of topical antibiotics that didn’t work and then I was put on an oral antibiotic called Tetracycline. Eventually it did clear up my rosacea although I was left with very dry skin on my forehead.

Still being rather naive about rosacea back then, I thought that was job done and I’d go back to having nice clear skin.

But a year later my dear mum was diagnosed with terminal liver cancer and four weeks later she died. It was very sudden. After my mum’s death, which came as a real shock to all of us, I had a second flare up of rosacea that was about 80% worse than the first one.

I took two more courses of antibiotics and this time my rosacea did not improve. I didn’t finish the second course. The antibiotics didn’t work and I didn’t want to keep taking them as my skin seemed to be getting worse not better.

By this stage my nose was so swollen that I could see it in my vision. I was told this flare up might be due to not addressing my grief for my mum’s death. I was a working mother with three young children, I didn’t have time to grieve even though my mum’s death had completely devastated me. 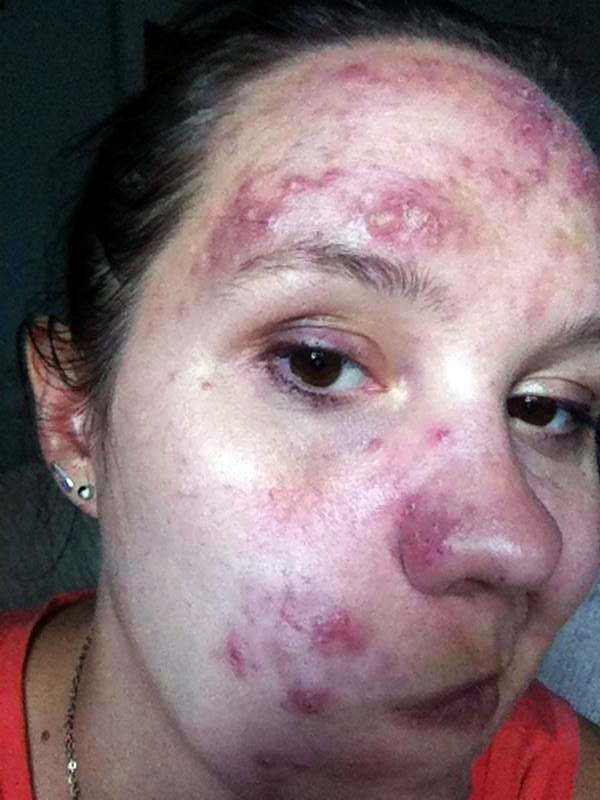 Late at night after the children had gone to bed I’d trawl the internet looking through blogs about rosacea to see what other people with the same condition were recommending.

I saw a lot of products suggested but found a cream that several people had recommended so I decided to try it. The results were horrendous. My skin felt tight as soon as I applied it and within a few weeks my skin got even redder and more swollen and the spots got even worse.

By now I looked like a burns victim and my skin was so sore it hurt to even smile.

My rosacea was ruining my life. I spent hours every morning trying to cover it with make-up.

I would sit in front of the mirror in the morning and cry. I felt I looked dirty and I was worried that people would think I didn’t wash.

I even found doing the school run an emotional trauma. I felt as though other mum’s were staring at me. I lost all my confidence.

I started turning down social events as I could not bear the stares I got and people asking what was wrong with my skin.

I cut myself a fringe to try and hide some of my face. I started dressing in jeans and bland t shirts so I blended into the background and I only went out if I had to. The rest of the time I just hid at home. 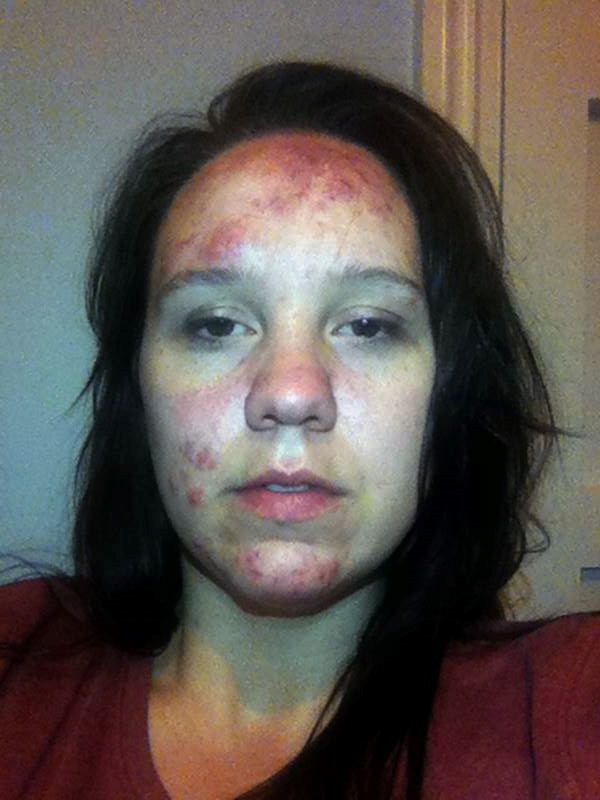 Looking back, I was clearly very depressed. I was crying most days. I felt helpless and hopeless.

My sister was my rock as she was the only person I could really talk about my rosaca. I’d all but given up when she rang me at work and told me about Kalme caper cream. She’d just read about it in an article on rosacea and was insistent that I try it.

She was keen as they contained no chemicals and she was convinced that my skin had become intolerant of chemicals after I’d used so many medicated products. I had never tried anything natural for my rosacea.

So mostly to please my sister, I ordered the caper cream. It was the single best think I ever did for my skin.

I knew it was going to work because when I put the cream on it didn’t sting and was immediately calming on my skin. All other products I’d tried burned my skin. I’d even written to one company in the past who made the cream that made my skin even worse and they had told me that the burning and tightening sensation I experienced was the cream working.

I found out the hard way that this was completely untrue. So, when the Kalme cream didn’t sting at all I felt very optimistic.

After a week of using the Kalme day cream with an SPF, night cream, cleanser and a treatment concealer, most of the underlying swelling and tenderness fro my rosacea had gone.

It took about 4-6 weeks to completely clear my skin. And when I say clear, I really mean clear. My skin had not looked that normal for years. The results were incredible. 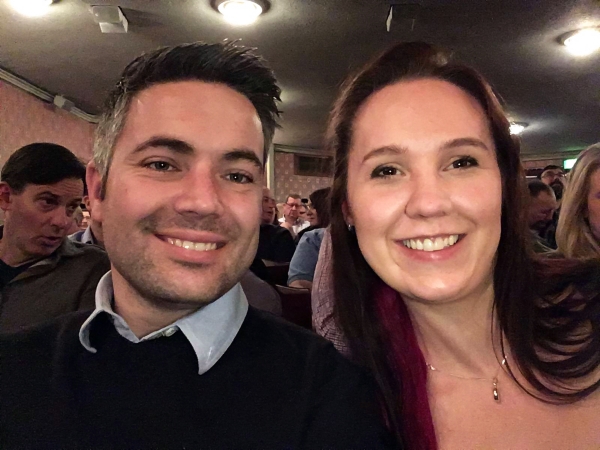 And touch wood, I’ve been using the products every day since and my skin has stayed clear now for about four years.

Aside from the appearance of my skin, it’s such a relief not to be in pain every day. I’m much less grumpy with the kids and feel happier and more able to cope. 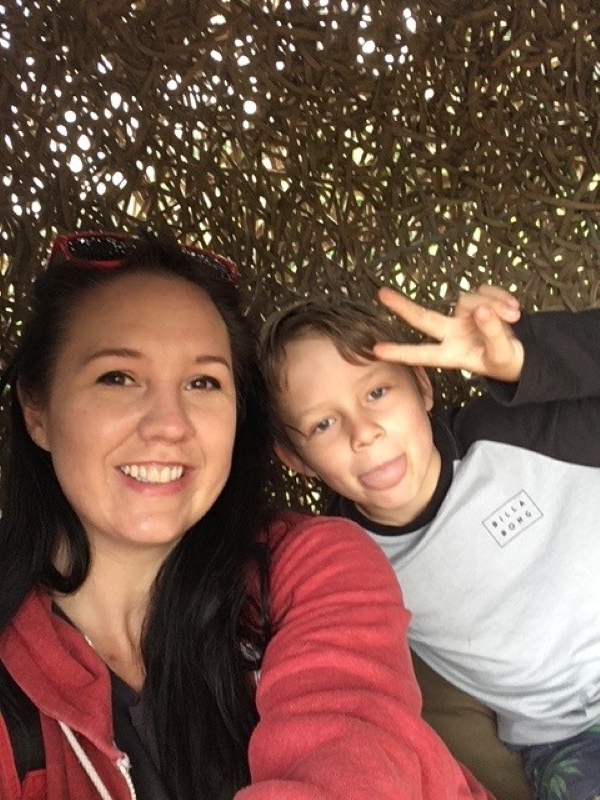 I’ve started wearing my hair back again and I’m growing out my fringe. I’m no longer ashamed to show my face and I can look people in the eye.

Rosacea might only be a skin condition, but it effects every aspect of your life and for naturally shy people like me, it’s impact is devastating. Now I feel like a different and more confident person. I think going through the hell of having rosacea and coming out the other end triumphant has perhaps partly cured my shyness.” 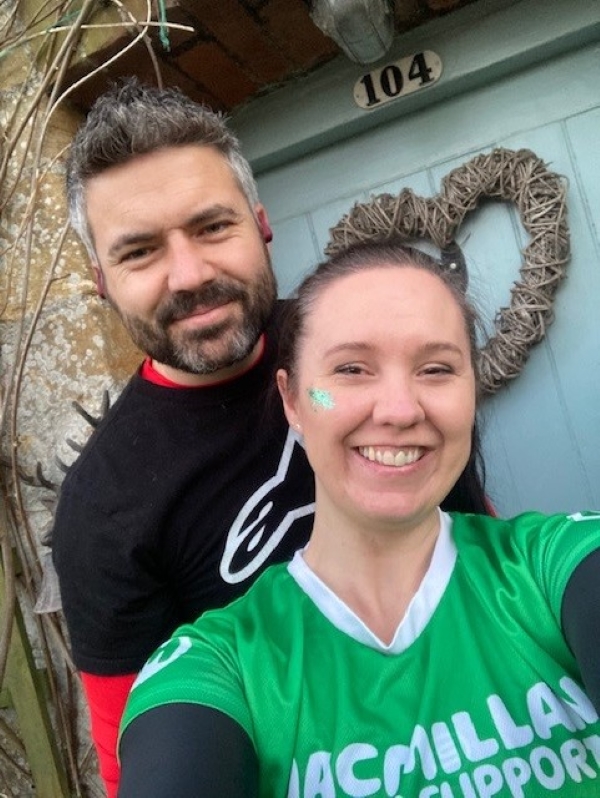 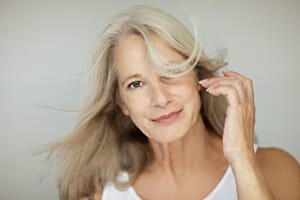 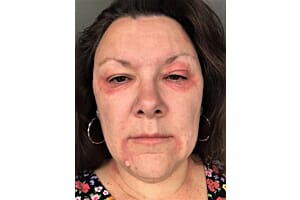 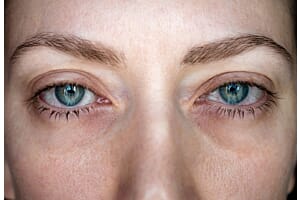 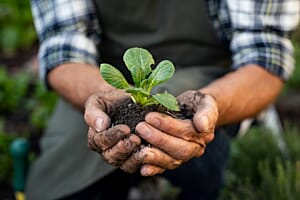