Turmeric has been used as a treatment for very dry, inflamed and eczema-prone skin since Egyptian times. It’s also been used in Indian Ayurvedic medicine for treating skin inflammation and eczema for over 1500 years. 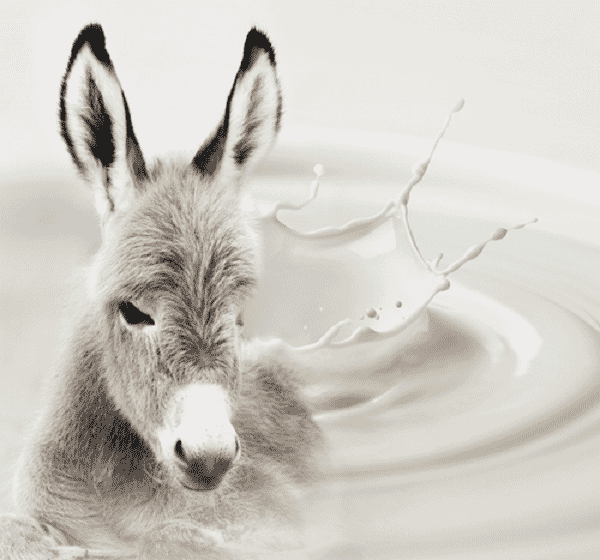 Key Benefits of Donkey Milk for Your Skin

Donkey milk is the most hypoallergenic milk (1) out of all animal milks and is the one closest to human breast milk in its composition. Donkey milk is high in amino acids (2) and antimicrobial proteins (3), which is why it’s so beneficial to skin conditions such as eczema.

Could hard water be making your eczema worse?

If you live in an area of hard water, which accounts for 60% of British homes, your daily shower or bath could be making your eczema worse, according to new research.

Over 50% of people are classed with having sensitive skin and it’s a growing problem with more people diagnosed every year. 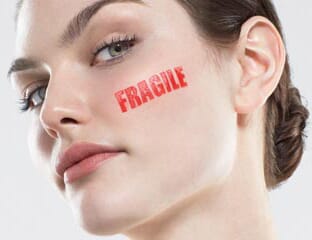 We all know we should wear sun cream in order to protect our skin from the sun. Yet a growing concern about always wearing SPF creams is that our production of vitamin D is reduced.

Until now all high factor sun creams also block the production of vitamin D in the skin. An SPF of 30, properly applied, reduces the capacity of the skin to produce vitamin D by 97.5%.

However a breakthrough in SPF technology has paved the way for the first sun cream that blocks the sun’s harmful rays but allows the skin to still produce vitamin D from the sun. The body needs vitamin D to absorb calcium and promote bone growth. Too little vitamin D results in soft bones in children (rickets) and fragile, misshapen bones in adults (osteomalacia). We also need vitamin D for other important body functions.

People with psoriasis cannot tolerate stress in the same way

A new study has found that people suffering from psoriasis have a more exaggerated physiological reaction to situations of stress, which can make the condition even worse.

The study, published in the April edition of the British Journal of Dermatology, found that people with psoriasis had heightened autonomic and neuroendocrine responses to stress than those without the skin condition or those with rheumatoid arthritis, another chronic inflammatory

Acne medication can double the risk of eye infections

The new study, published in the January edition of the British Journal of Dermatology, has found that contrary to common the common assumption that hand eczema is linked to general atopic eczema, some hand eczema exists with no link to atopic eczema but with a link to filaggrin mutations in the skin.

Filaggrin is a protein that binds keratin fibres to epidermal cells and helps maintain a healthy skin barrier. Mutations in levels of Filaggrin production can be linked to hand eczema, without the presence atopic eczema.

[quote]What is commonly labelled as ‘hand eczema’ is characterised by splits, itching, redness and lesions on the hands caused by very dry skin. However the new study has found that deficiencies in Filaggrin can cause similar symptoms as hand eczema, while also making the hands hyper sensitive to allergens.[/quote]

Skin that is Filaggrin deficient has a lower tolerance to allergens than normal skin and the hands are an area of the body which are more commonly exposed to external irritants than other sites on the body, which may explain, taking the new study findings into account,  why people with a filaggrin deficiency may find symptoms of their deficiency most commonly on their hands.

It’s more common with hand ‘eczema’ than any other type of eczema, that steroids are ineffective. The new study, plus other studies on filaggrin deficiencies, might explain why this is the case. Logically if hand dryness and cracking is caused by filagg

A gene that can cause cold sores has been discovered by scientists.

Cold sores are caused by the herpes simplex virus. Once the virus enters the body it is never removed by the 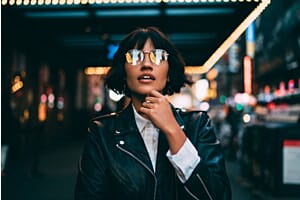 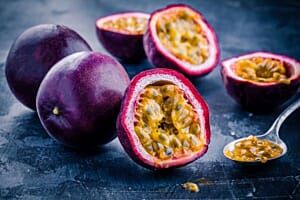 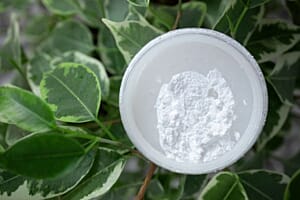 ZnO is a simple overnight solution for acne-prone skin 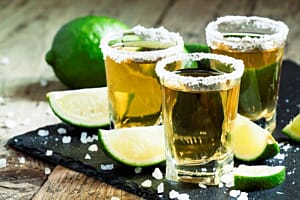 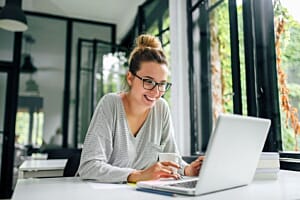