I found a treatment for my eyelid eczema that really works!

Dadina developed eczema on her eyelids two years ago because of a long career as a model.

Dadina had to wear a lot of make up due to her work. A few years ago she started to develop eyelid eczema as a result.

He also said that many anti-ageing products designed to exfoliate the skin, contain skin-stripping chemicals which could irritate delicate skin around the eye and lead to eyelid eczema."

Eyelid eczema is common in people who suffer from eczema or atopic dermatitis elswehere on their skin.

But eyelid eczema can also exist eithout any other symtoms of eczema on the body.

Cosmetics have been identified as a cause for a rise of eye eczema. Skin irritants present in many eyeshadows and eyeliners as well as in anti-ageing and beauty products can cause eyelid eczema.

Not only is eyelid eczema irritating and uncomfortable. It can cause a number of highly visible and permanent facial skin disfigurations. These include thickening of the lower eyelids, darkening of the skin of the eyelids due to frequent skin inflammation and a condition known as an Atopic Pleat, which is an extra fold of skin that develops under the eye.

[quote]"When I started getting it on my eyelids. It became very visible and uncomfortable. My eyelids felt hot, itchy and were sometimes swollen. It was irritating and looked awful. I was told by my dermatologist that if the condition got really bad that it could cause permanent discolouration to the skin on my eyelids. This really worried me as I still work as a model for clothing catalogues.[/quote]

"I was told by my doctor that I couldn’t use steroids on my face. I didn't want to either as I know they can cause permanent colour changes and thinning to the facial skin. But I urgently needed something I could use to stop my eyelids from itching so badly.

"But through a recommendation from a friend I discovered Skin Shop's Dry Eye Gel . It is an eye treatment specifically for eczema effecting skin around the eye. This was exactly what I had been looking for," says Dadina.

Typical treatment for eczema and atopic dermatitis are steroids creams. However due to the damaging side effects of steroid creams to the skin, use of them on the face is largely discouraged.

In particular use of corticosteroids around the eyes can cause other health problems including a high risk of Glaucoma, a serious eye disease as well as discolouration, thinning and spider veins in the delicate skin tissue around the eye, which is why it is mostly recommened not to use corticosteroids on skin near the eyes.

Skin Shop’s Dry Eye Gel is a light natural gel that contains a plant extract of Cardiospermum, which comes from a vine grown mostly in South American regions and both its seeds and leaves have been used in traditional medicine for use on eczema.

More recently two UK trials and more than 12 published research trials have been carried out on cardiospermum due to its medicinal effects on inflammatory conditions of the skin including eczema and dermatitis. In one recent double blind study carried out in Germany Cardiospermum was found to have a significant anti-inflammatory effect without any side effects.

"Within two days of using the Dry Eye Gel the itching and swelling on my eyelids had virtually gone. Within a week there was no trace of it.

"I now use the eye gel every day at bedtime and I have not had any recurrance of my eyelid eczema and that was three months ago.

[quote]"I'm delighted with the results. It feels as though I have finally got a weapon to use against my eyelid eczema that doesn’t involve using steroids. And the skin around my eyes now is soft and supple again and doesn’t itch at all. My husband thinks I even look younger. I'm sure I look younger because the skin around my eyes is no longer so dry and red."[/quote] 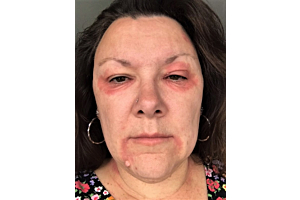 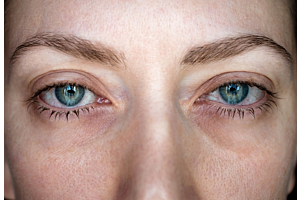 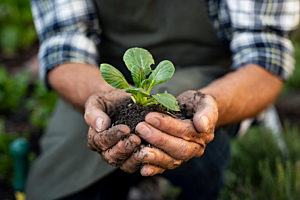 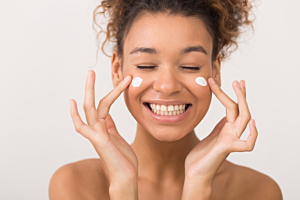 5 reasons why you shouldn’t wash your face every day 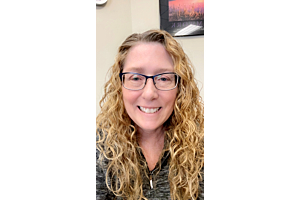